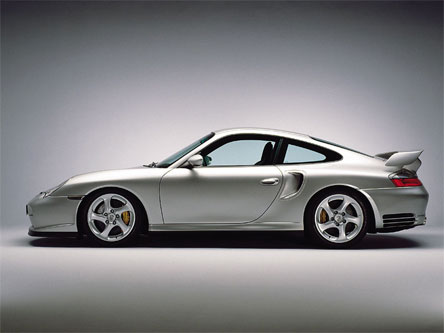 Porsches may not be nearly as common as Pontiacs, but the German automaker is making a heck of a lot of dough selling those hot sports cars (and that one SUV they have). In fact, a current study has discovered that Porsche earns an average profit of $28,000 per vehicle sold. What this means is that with each Carrera that rolls off the lot, they have enough money to buy a couple of Pontiacs of their own.

That $28,000 figure “dwarfs the per-car earnings of virtually any other automaker.” By comparison, BMW makes about $3,200 per car, whereas Audi gets about $1,580. When you start looking at higher volume vehicles, the figure drops even further, with Chrysler only making $900 and VW netting $400.

Of course, Porsche doesn’t push out nearly as many units as Toyota or Ford, so how much money the company makes at the end of the day, in an absolute sense, could easily be a different picture altogether. But hey, $28k is $28k.