The Tesla Roadster taught us that full electric vehicles need not be outlandishly designed. Quite the contrary, their high-powered convertible is quite the sexy beast (pictured below), and then to tell us that it is completely non-polluting makes it that much more attractive. But what about an electric for the everyday? Well, we already knew that Tesla was working on an all-electric sedan, and today, we learned that they’ve given the project a name: “White Star”.

Based out of Silicon Valley, Tesla Motors says that the new “White Star” program will provide “a basic architecture that can be used to extend Tesla’s product range into sedan/crossover territory.” Wait. Crossover? Could this mean that Tesla could eventually move into the segment currently occupied by Phoenix and their SUT?

Tesla is working pretty hard on the sedan. According to CEO Martin Eberhard, they are “deep into the engineering on White Star and staffing up like crazy… We’re looking to hire chassis engineers, body engineers and suspension engineers, not so much on the power plant.” The American-made sedan is set to retail for around $50,000. 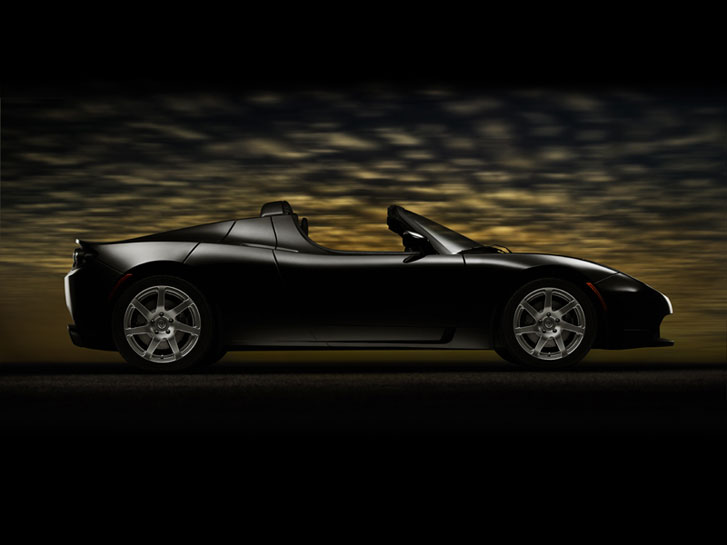