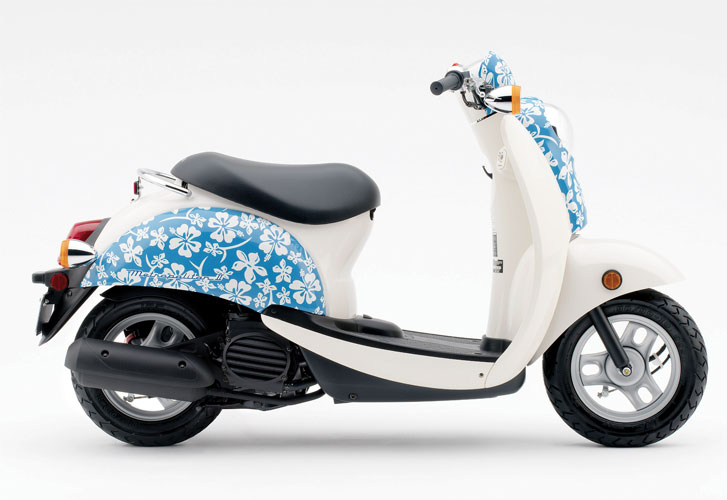 RFID is making a bigger impact than we might have initially thought. The controversial radio frequency identification chips are a favorite of two very different manufacturers. One makes motorcycles, and the other makes plastic wrap.

The motorcycle maker would be Honda Italia, which recently announced that it would incorporate RFID chips in all of its parts, making it easier to find them in the vast warehouse. Tools will be tagged as well. The sales totals from Honda Italia are massive, so that’s lot of little chips to buy from IBM and install.

The plastic wrap maker is Pliant, an American company that wants to ensure that its stretch-wrapped products are delivered timely and tamper-free from its warehouses to store shelves. Pliant will use the same sort of inventory-tracking philosophy as Honda Italia, primarily a wireless handheld RFID reader and various other more heavy-duty readers to keep track of what is also millions of pieces of inventory. Pliant has 22 facilities around the world, so that’s even more little chips to buy from IBM.