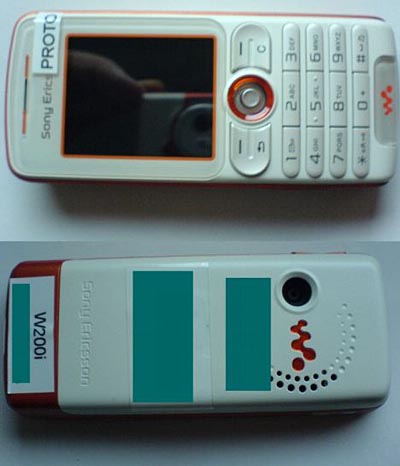 Concept pictures are one thing, but it’s another altogether when you find yourself an actual working prototype. That’s the case today with the forthcoming Sony Ericsson W200i candybar.

As its model number would suggest, the W200i is quite the entry-level handset, though it does seem to boast the full Walkman MP3 playing package (version 1.0 interface). The rest of the stuff sounds pretty basic, like the VGA cam, FM radio, and 176 x 220 display, but you do get to expand that memory using the MemoryStick Micro (M2) slot.

For all intents and purposes, the W200i should be identical to the W200a we spotted at the FCC last month, with the exception of what GSM bands it’ll cover: “i” usually stands for international, whereas “a” stands for “America.”