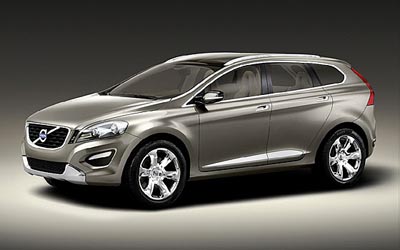 Bio-ethanol is said to be not only more environmentally friendly, but potentially more powerful as conventional fuel as well. Volvo wants to give you that option in some of their cars for 2007. Alternative versions of their C30, S40, and V50 will be able to run on either standard unleaded gasoline or on bio-ethanol. As such, they’re being called “FlexiFuel” vehicles.

Already available in Europe, these greener variants — when running on bio-ethanol — are carbon neutral. What this means is that “the carbon dioxide produced when driving a car is cancelled out by the CO2 used by the growth of plants to make the fuel.” It’s all balanced out, while giving you around 30% more power compared to an equivalently equipped car powered by regular unleaded.