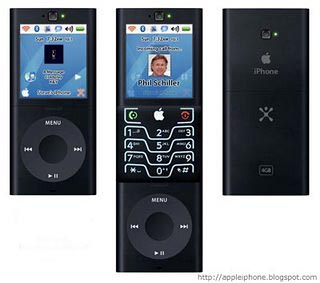 Over the past few months, we’ve encountered several different images on the internet, all claiming to be the yet unnannounced Apple iPhone. Well, blogger Okan Vardarova has been nice enough to compile a whole boatload of iPhone concepts for your viewing (and commenting) pleasure. Simply dubbed the Apple iPhone concept blog, it contains a whole bunch of images of different potential iPhone designs.

Sure, we’ve seen supposed “leaked images”, but the vast majority out there — and the ones that predominantly occupy Okan’s blog — are those created by fellow Apple fanboys. I personally like the ones that have a slide-out keyboard (and it seems at least that feature will be included in the actual unit). Check out the Apple iPhone concept blog and gawk at everything from the mundane to the insane. 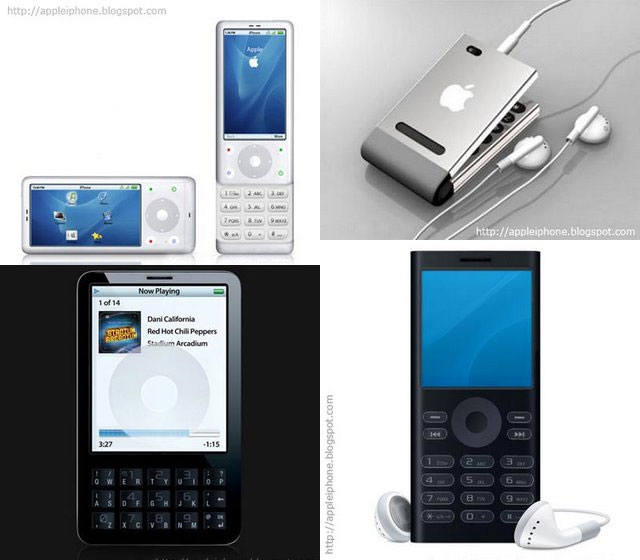