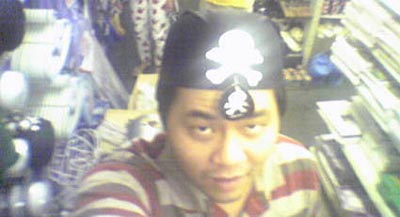 It’s no secret that there is “rampant piracy” in China, not only when it comes to music and movies, but video games as well. As such, the Shanghaiist blog is recommending the PSP as a holiday gift, because it seems so easy for the portable gamer to be “downgraded/modified so that they can handle “backup” (read “pirated”) games.”

Again, we all know that video game makers don’t really make any money selling you the hardware; the cash flow comes from the software end of things, so even if Sony manages to sell a truckload of PlayStation Portables to Mainland China, they’re still not really coming out ahead. All they’re doing is adding to the proliferation of Chinese pirates.

The PSP isn’t the only machine prone to this problem. The “rampant piracy” easily extends to the Nintendo DS and PlayStation 2 as well.