NVIDIA has come out with yet another new fast and powerful graphics solution, this one is featured on the new Dell Precision M90 notebook. The Quadro FX 3500M can support up to 512MB of G-DDR3 memory and up to 2GB per second of pixel read back.

More numbers for the Quadro FX 3500M: It can deliver a maximum of 38.4 gigabytes a second of memory bandwidth, which will come in very handy for those wanting to create digital content in large amounts. Further, the mobile solution loses none of NVIDIA’s well-known desktop features, such as 12-bit subpixel precision and 32-bit floating point precision. The result is a notebook’s speed and power that can match a desktop’s results.

It’s not clear when the NVIDIA system will be available on other computers. The Dell Precision M90, with its dual Core 2 Duo processors and 17-inch display, is available now. 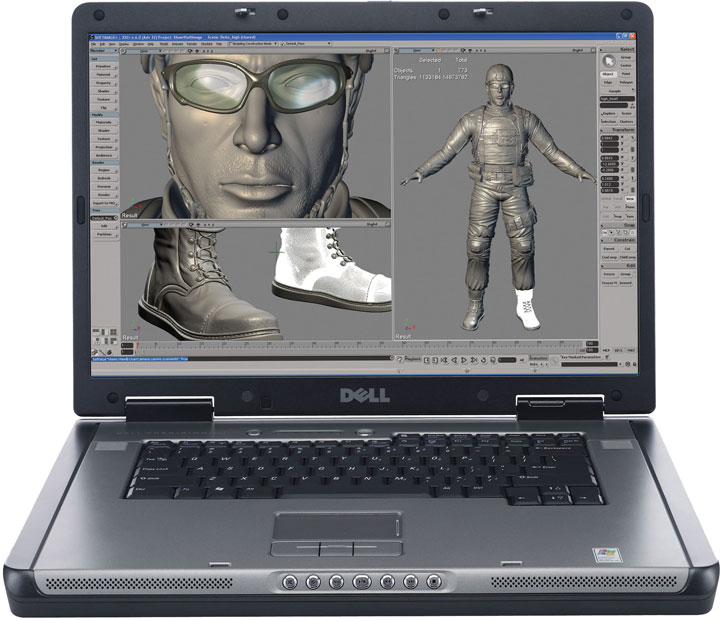