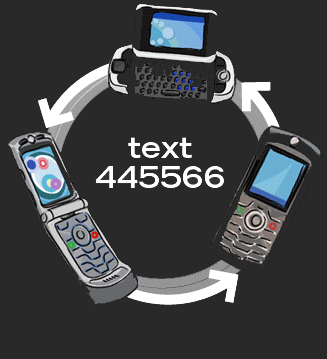 Got Mixd? Ever heard of it?

Yahoo is playing it close to the vest with Mixd, its new mobile social network service. We had no big splashy launch with booth babes. We had no buildup of ads in the trade press for days on end. No, Yahoo just had a low-key launch.

Mixd lets users join an Internet portal network for texting and sharing pictures and videos. They do this by joining groups, each of which can have its own website that serves as an information source.

OK, so it sounds a lot like Yahoo Groups, which already exists, just updated for mobile phones. It’s a bit more than that, in that you can drive your activity using just one- or two-word commands, provided that they’re sent to the overall Mixd number.

The idea is to help young mobile phone users stay connected. Especially the ability to send messages to a group with just one click will be appealing to those whose lives are driven by mobiles.