I’m not sure about the whole “jewel-like” business, but this forward-thinking vehicle is certainly different than your average Acura fare. If what happened to the RDX is any indication, however, the Advanced Sedan likely will be stripped away of much of its inspiration when and if it ever makes it to production. 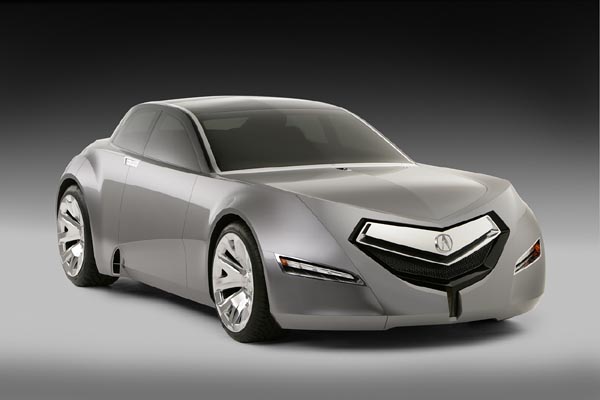