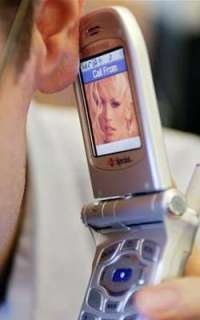 That figure can be adjusted for inflation, of course, but it’s primarily due to the expected wide availability of 3G video delivery, which will reach new heights in the next few years. That and the fact that the more people know about stuff like this, the more they’ll explore and buy and spread the word.

In case you’re wondering, the North American market isn’t the largest purchaser of such services. No, that would be Europe. That figure is a little bit deceiving in that it’s more expensive to buy such mobile services there, but it also reflects a more enlightened attitude toward the permissiveness of such services. Asia is second in terms of services bought.