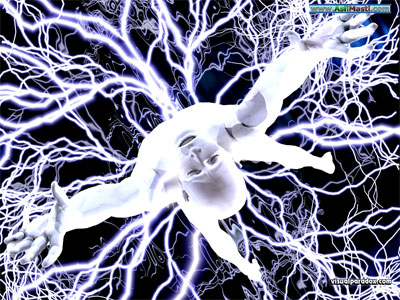 Wired chargers might be a thing of the most recent past, if researchers at MIT are to be believed. A group of scientists at the venerable institute say that they have found a way to recharge mobile devices without using wires.

Those wires, of course, are necessary to hold in all the energy that is transferred from the wall outlet to the mobile device. Otherwise, using traditional methods, most of the energy would be lost because the resulting electromagnetic waves would dissipate long before they arrived at their destination.

The scientists insist that induction motors can be configured to transmit power in a non-radiative electromagnetic field to a room full of electronic devices, powering each one in turn or even at the same time, perhaps making wired power sources obsolete.

No device has been built yet, not even a prototype. But the scientists believe that they have found one answer to the endless problem of forgotten power cords.