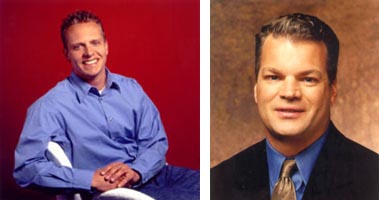 While we are on the eve of a new generation of home consoles, the battle on the portable front continues. However, Sony execs are quick to point out that the PSP is not competing directly with the Nintendo DS. PR head Dave Karraker says that the PSP is more of an “entertainment system”, whereas Nintendo is “focused more on gaming.”

Peter Dille adds that the DS is all about “licensed kid stuff“, whereas the PSP is more catered to “guys our age.” Have we forgotten about Brain Age and the rest of the Touch Generations offerings? Is this just their way of saying they have not lost the handheld gamer war?