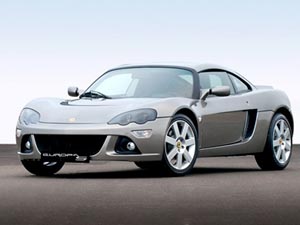 Lotus has never been known for producing the most powerful engines on the market, but they certainly know how to keep the weight down on their vehicles. The crew at FifthGear took the 2007 Lotus Europa S out for a spin. They decide that it’s marginally more luxurious, but it’s still not refined enough to be the the grand touring (GT) car Lotus was hoping it could be. “I wouldn’t want to spend four hours in this car… I just wouldn’t.”

As a refresher, the four-banging 2L engine puts out 200hp (thanks in part to the turbocharger), sending the car from a standstill to 60mph in 5.6 seconds.