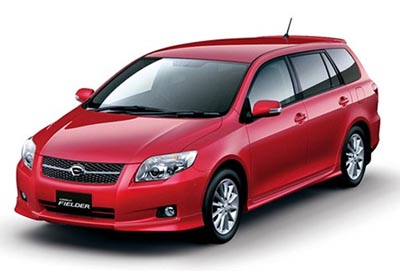 Set to go on sale next week in Japan is the 2007 Toyota Corolla, and we’ve come across a whole smack of official pictures released by ToMoCo. The vehicle was officially previewed just two weeks ago at the Paris Motor Show and it’s already going on sale.

The sedan — to be known as the Axio — and the compact wagon — dubbed the Fielder — are likely a touch different than their North American counterparts, but notable missing from the bunch is the Auris compact hatchback.

Check out the read link below for a bushel of renderings and stylized photographs.