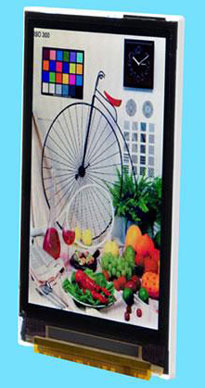 Matsushita and Toshiba have gotten together for a super-thin LCD: less than a millimeter, to be exact.

Okay, so it’s not that much less than 1 millimeter. It’s exactly .99mm. It still has a 2-inch diagonal, and it’s still a concept that might come to fruition sooner that you’d expect. That Matsushita-Toshiba TFT-LCD will bring you 240×320 on a QVGA screen. It’s certainly smaller than the LG-Philips LCD announced just last week.

Expect to see both in mobile phones next spring.