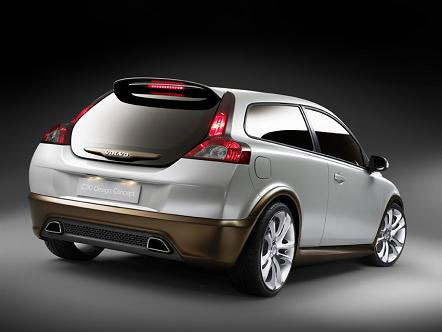 On Thursday Volvo will unveil a production model of the C30, their first compact car ever.

The C30, which is significantly smaller than the S40 sedan, targets consumers looking to burn less gas and more rubber. It will debut in the U.S. in March or April next year starting at $24,000. The design and specs, which are being guarded until the unveiling, reportedly benchmark near the Audi A3 and the BMW 1 Series.