The new BLUETEC diesel engine (their so-called environmentally friendly engine system) from Mercedes Benz was initially not going to meet emission standards in five states (California, Maine, Massachusetts, New York and Vermont). After some embarrassing backlash, though, the company has announced that the engine will be available in all 50 states by 2008. The V6 BLUETEC turbo-diesel will be able to find a market because it has the torque of a large V8 engine but with much better mileage. It will be in the new diesel M, R and SL class SUVs. 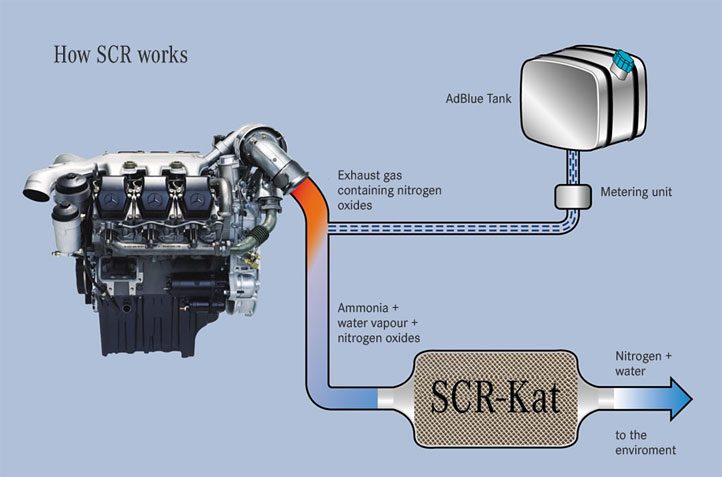