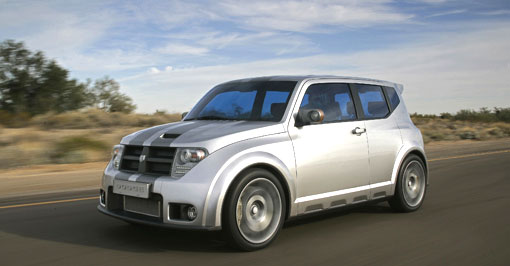 The company is looking to sell cars made in partnership with the Chinese Chery Automobile Company with a Dodge badge on the hood. They would be low end subcompact models. Though this move would be new for American makers, Japanese builders have been doing it for a while now. Both the Toyota Yaris and Honda Fit are made in China for foreign markets.