Mugen only deals with Hondas and TRD will only touch Toyotas, but it seems that Saleen isn’t quite satisfied with tuning just Fords anymore. According to founder Steve Saleen in an interview last week with Ward’s Auto, “We’re looking at other opportunities.”

They recognize that Ford is having financial troubles and while “Ford is not causing us problems,” it only makes good business sense for Saleen to consider tuning other vehicles as well. In fact, buzz on the drag strip has Saleen souping up an ’09 Chevy Camaro: A modified Camaro — rocking a Saleen licence plate — was seen in leaked Transformers movie pics earlier this year. 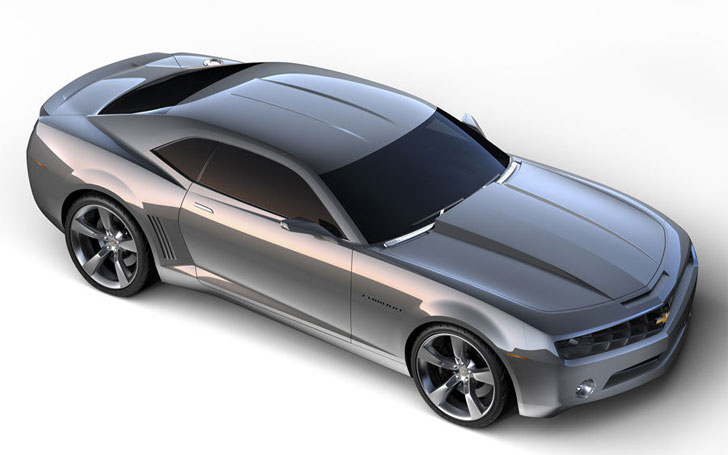