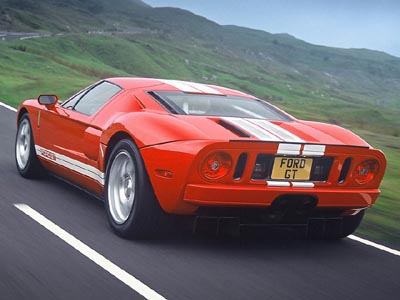 You’ve been gouged at the dealership, begging them to let you buy a Ford GT. Well, that is finally coming to an end because the Detroit carmaker has ceased production of the 550hp supercar. Yup, now you can get ripped off in the used car market trying to get your speed-junkie hands on the incredible coupe.

The Wixom Assembly plant rolled out the last Ford GT late yesterday, effectively capping the total count at 4,038 units after just 15 months of production. As a refresher, the Ford GT packed a V8 engine that rocketed the car from zero to 60mph in 3.3 seconds before topping out at over 200mph. Although the MSRP was set at $150K, it was not out of the ordinary to see prices spike to $175K.