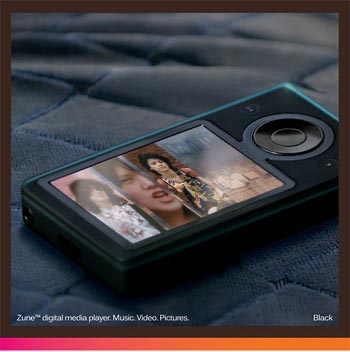 As far as I can tell, Billy Gates and crew have yet to make a formal announcement regarding the Zune’s price, but the voice recording pigeons we sent to their corporate office have come back with a rather tasty tidbit. Apparently, a bunch of suits at Microsoft got together, banged their heads together, shook their fists at Apple, and then came out the other side, deciding on a $229.99 price point for the Zune.

Initially, the plan was to release the player at around $290 or $300 (with Walmart undercutting that to $284), but after Apple’s recent price-cutting announcements for the 5.5G Video (bringing it down to $249), they had to slash the asking price accordingly. Good news for us consumers. Keep competing, super geeks, keep competing.