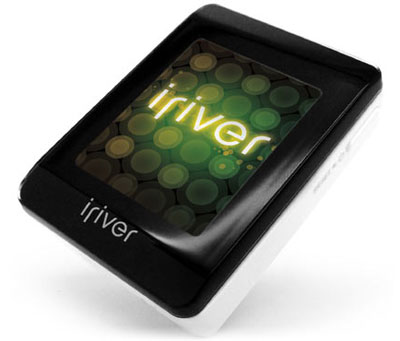 The new and improved iPod Shuffle is only a day old and already a better option has come along. The new iRiver s10 is aimed at the same segment of people who would be attracted to the super-small Shuffle, but it does some tricks that the Shuffle can only dream of. The s10 is only slightly bigger than the Shuffle, but it adds both a screen and 2GB of storage, and you can record FM as well. The screen is a 1.15 inch 128×96 OLED, so you don’t have to guess what it is you are about to listen to.