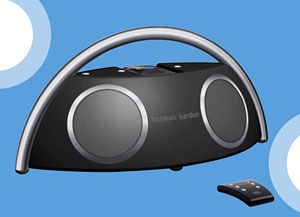 The avalanche of new products for iPod junkies didn’t end yesterday. Harman Multimedia International, the company that makes HK and JBL products, has unleashed a ton of new accessories for iPods (or almost anything else) today.

The JBL 610 Bluetooth headphones work with any Bluetooth enabled devices, or with an iPod that has an adapter. They will cost $199.95.

The JBL Spyro is a set of 2.1 channel speakers with a dome shaped subwoofer and two flower shaped satellites. It will ship in October for $99.95. 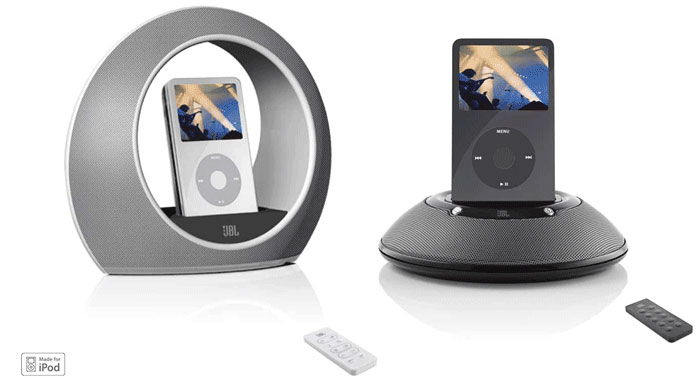