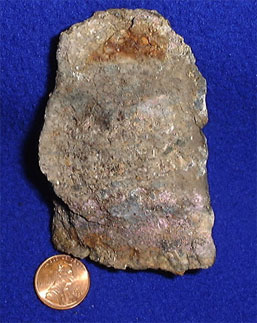 Life just got really good for you if you have a cobalt mine in your backyard. Thousands of researchers around the world are working on finding innovations and developments that will help to make the widespread use of hydrogen in vehicles possible. This summer, scientists at the Los Alamos National Laboratory have discovered a way to use cobalt as a catalyst for polymer electrolyte fuel cells (PEFCs). Platinum has been the metal of choice in the cells until now, but cobalt will be much less expensive, and you need less cobalt in a cell as well. Platinum costs about $45 per gram, while cobalt rings in at 20 cents per gram, though that will surely rise if it is in wide demand. The cobalt cells don’t produce as much power as a similar platinum one does, but the cobalt cell is able to maintain the same power level for a significant amount of time, while platinum degrades rapidly, decreasing the power output.

The idea behind PEFCs is not new. They were used in the Apollo missions during the 1960s and 1970s.