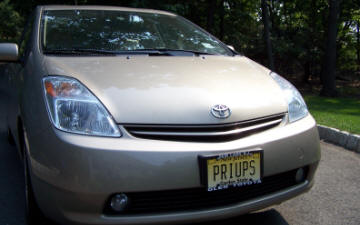 Can a car power a house? Apparently so.

A group of curious individuals got together recently and decided to see if they could find enough fuel in a running Toyota Prius to power a house. They discovered that they could, and they did.

The project is called PriusUPS. The UPS stands for Uninterruptible Power Supply, something that electricity from the grid down the street just can’t match. As long as that Prius is running outside and it is plugged into the wall, you can run your lights and your computers by it.