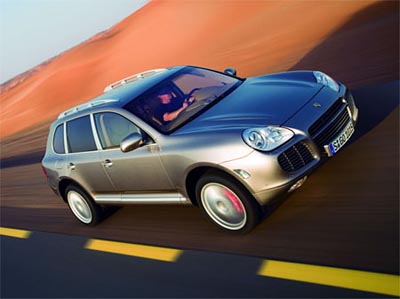 The Porsche Cayenne has had some problems. They are nice vehicles, and they certainly have the good name behind them, but there have been design and performance issues that have caused the cars to underperform on the sales front.

In an attempt to remedy the problems, Porsche is putting the Cayenne on hold for 2007. Instead of releasing a vehicle next year, the company will take the time to redesign the sporty ute. The updated, new and improved Cayenne is scheduled to be unveiled at the Detroit Auto Show and will be available as a 2008 model later next year.

This isn’t the first step that Porsche took to try to revitalize the Cayenne brand. Earlier this year they released the ‘Titanium Edition’ which packed a bunch of high-end features into a vehicle and offered them at a discounted price. Obviously that wasn’t enough to clear out inventory and improve sales.