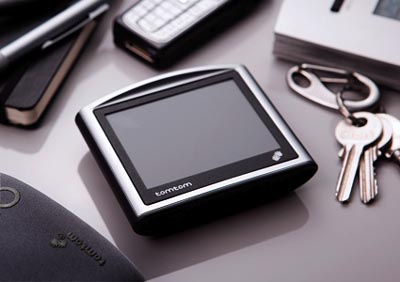 Tom Tom has finally decided that North America needs the Tom Tom ONE, an entry-level model of navigation device, or at least their version of an entry-level device. I say that because the $500 price tage is probably a bit steep for a lot of newbies.

The North American GPS version has the same specs as the rest of the world. It has a 3.5-inch QVGA touchscreen which, besides typical navigation, can be used for real-time traffic and weather updates if you choose the Tom Tom PLUS service. The device has a surprisingly lame showing of 32MB of onboard memory, though.

Though the Tom Tom ONE is the same under the hood as earlier versions, this one has lost some weight. It is now just one inch thick, making it easy to take it with you when you head out. At that price, I’d be too afraid I was going to lose it to take it anywhere.