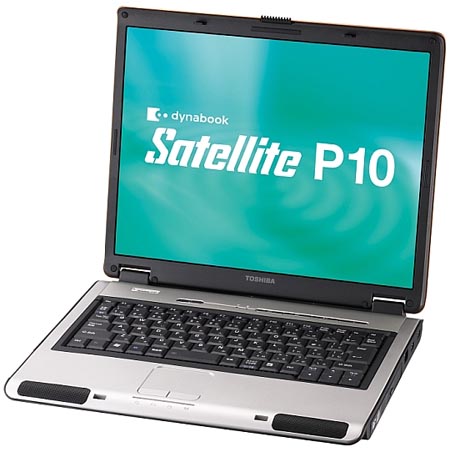 If you’re in the mood for a fairly nice quality notebook from the good people at Toshiba, but don’t really feel like breaking the bank on the ordeal, fret not. They’ve thrown together the Dynabook Satellite P10 160C/5, a decent looking unit that comes with a price tag south of 550 euros ($704 USD). That’s cheap.

Of course, for that kind of asking price, you really shouldn’t be expecting much more than the bare essentials out of the Dynabook Satellite P10, and that’s exactly what you get. There’s no Core Duo, Centrino, or even a Pentium on board. Instead, it’s got a measly Celeron M380, backed up by 256MB of RAM, a 40GB HDD, and a CD/DVD combo drive.

A little disappointed with the specs? I know we are, but so does Toshiba. If you take a stroll down their e-Store, you’ll notice that the P10 is also BTO (built to order), meaning you can easily up the ante in the processor, hard drive, and RAM, with the price changing accordingly.