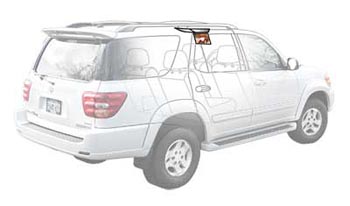 More rumblings on the internet, but this time it comes straight from the horse’s mouth. Sirius CEO Mel Karmazin stated in a conference call today that “we are close to signing deals to offer the best video programming for kids as part of our OEM offering in the second half of the year.”

If I read that right, it means that they’re finally working on that Sirius Satellite Video we first heard about a couple years ago at CES. The initial offerings seem to be of the Dora the Explorer, Bob the Builder, and Barney the Purple Dinosaur variety, but can Howard Stern TV be far behind?

It’ll be interesting to see how they deploy this service, given that they are only alloted so much capacity and bandwidth. And they’re working on OEM implentation, no less. Stay tuned for more as it develops.