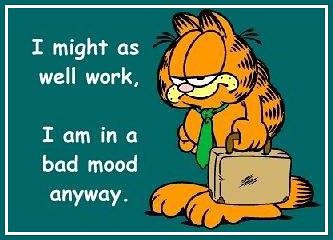 Vacation time means work time for an increasing number of American workers. According to a survey in 1995, 23% of workers did some work while they were on vacation. This year, according to a survey by furniture manufacturer Steelcase, that number has jumped up to 43%.

One in four workers said that they spent more than three hours working while they were away. The most common reason given was that people were committed to their jobs, though 10% said that they would not be able to relax until an unfinished project or assignment was taken care of.

The development that has made this possible — and relevant to us — is, of course, technology. Respondents said that their laptop was most responsible for allowing them to work while away, followed by their cell phone, PC and BlackBerry. In 1995 it was the cell phone, followed by beeper, fax, laptop and PC. In other words, the more connected we get, the more we use those connections (and the more we work).