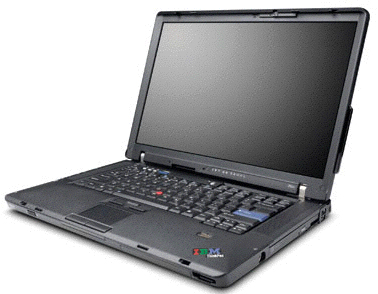 Lenovo achieves the trifecta in the ThinkPad Z61 series with the Z61p, a new laptop being marketed as a “mobile workstation.”

The new model has snazzier graphics capabilities than its two predecessors, boasting 256MB of VRAM to go along with its Mobility Fire GL V5200 chipset. Not included, however, is the 3G WWAN found in the other two models. The rest of the features are the same, including a handful of Intel Core options that peaks with the powerhouse 2.0GHz Core Duo T2500.

Seems the Chinese-owned company is doing well for ThinkPad customers, offering them more and more for not that much more money. We don’t have exact pricing yet, but it probably won’t be that much higher than the US$2,400 that you would pay for the Z61t and Z61m.