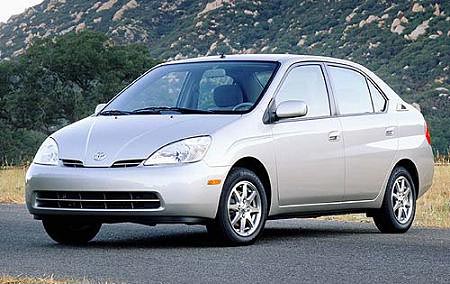 There appears to be another chink in Toyota’s bulletproof reputation. While there is generally more of a focus on American manufacturers and the problems associated with their cars, Toyota may not be known for super reliable cars anymore. The Japanese automaker has recently issued a voluntary recall for a crankshaft position sensor on some 2001-2002 Toyota Echo and Prius models.

They’re not calling it a “recall”, however, probably to avoid the PR nightmare than may ensue. Instead, they’ve issued it as a “Special Service Campaign with the National Highway Traffic Safety Administration”. Riiiight.

Because of an improper seal, the crankshaft position sensor can become disconnected at times. Engine oil can seep into the connector, causing the engine to stall unexpectedly. And the car won’t be able to start up again until it is fixed. There are a total of 34,700 affected vehicles in the United States, but no incidents have been reported so far.