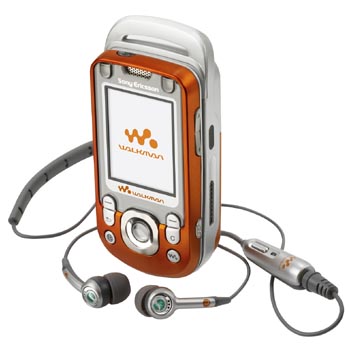 The Walkman music phones have been very kind to Sony Ericsson’s bottom line. Net profits jumped by 91% over the same quarter last year, from 75 million Euros to 143 million Euros. The profits came from a 41% improvement in sales, reaching a total of 2.27 billion Euros, or about $2.29 billion American.

The joint venture between Sony and Ericsson sold 15.7 million handsets in the quarter, a jump of 33% from a year before. Of those, 3.9 million were Walkman phones. That’s an impressive leap from the 2.5 million sold in the first three months of this year. Ten million Walkman phones have been sold since they were introduced.

Sony Ericsson did point out that some of their strong results were due to a buoyant worldwide phone market, which is seeing sales exceed expectations in most segments. They are capitalizing on the growth by aggressively introducing both low-end and high-end phones.