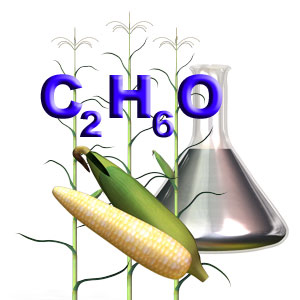 GM and Chrysler might be pouring money into hybrid SUV technology, but Ford, focusing more on ethanol, might applaud the news coming out of the U.S. Department of Energy.

A recent report from the DOE contains a strategy which would result in cellulosic ethanol accounting for up to 30 percent of the country’s fuel consumption by 2030. The key word in that sentence, of course, is cellulosic, which relates to bioengineering.

The Energy Department specifies ways to focus on plant genomics in order to improve the efficiency of plant production for making ethanol. After all, the DOE warns, to reach that 30 percent level, scientists will need to create 60 billion gallons of ethanol, necessitating the harvesting of 1.3 billion tons of cellulosic material. That’s a huge increase over current levels, to the tune of 1400 percent.

The whole process is expected to be streamlined within 15 years, with initial research and testing taking a third of that time. Of course, the demand for ethanol will probably have increased by that time anyway. Whether the demand for SUVs will still be high at that time remains to be seen.