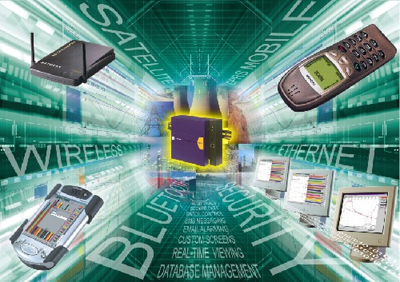 Some of the largest companies in the U.S. have August 9 circled on their calendars. That’s the day that the Federal Communications Commission will begin auctioning off licenses for advanced wireless services. And if early buzz is any indication, the spending could be significant.

DirecTV and its main rival, EchoStar, have joined forces to enter a bid. That’s major news in itself, not only because they are sometimes bitter enemies but also because a merger between the two was denied under antitrust law by the FCC itself. Presumably, a joint license would somehow be acceptable.

Then there’s Sprint Nextel and its bidding partners Comcast and Time Warner, a supergroup of media conglomerates. All are chasing the dominance of Cingular and Verizon, the top two carriers in the country who are already offering a suite of services.

The ultimate purpose is to offer bundling of services, incorporating broadband, video, wireless, and voice services. A company that can do all that stands to rake in billions of dollars a year, especially from consumers who would rather write just one check and deal with just one customer service department rather than succumb to the sometimes bewildering array of payment and help options that are available today.

Smaller entities will enter the bidding fray as well, since the number of licenses to be granted is expected to be in the hundreds. It is the big players, however, who will be making the biggest splashes.