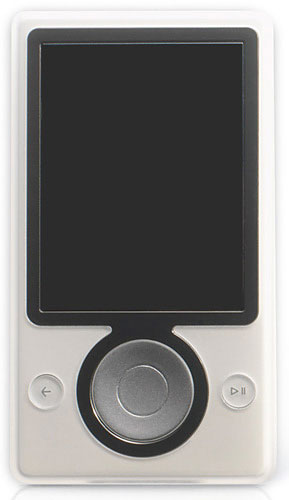 New plans are leaking out that show Microsoft is serious about their rumored war with Apple in the DAP business. According to the Seattle Times, the new DAP, which, like every other hyped device out there, is being called an iPod killer, and is just one of a number of Xbox branded products which will create a comprehensive, world dominating line of entertainment choices. Also included will be the rumored iTunes knockoff and a new media player, and there is also the possibility that the long-rumored portable Xbox will actually materialize as part of the same project.

Hardcore Xbox fanboys will have noticed that J Allard has disappeared as the face of the Xbox that he was so instrumental in creating. Word is that he is heading up this new initiative, which is working under the codename Project Argo. None of this news is new, but the fact that it is united in a comprehensive plan shows that this is a war that could end up being very good for us consumers.

Update: Microsoft’s DAP may be in fact called “Zune”, engadget picked up a photo of the player which seems like a wanna be iPod. Goodluck with that one MS.