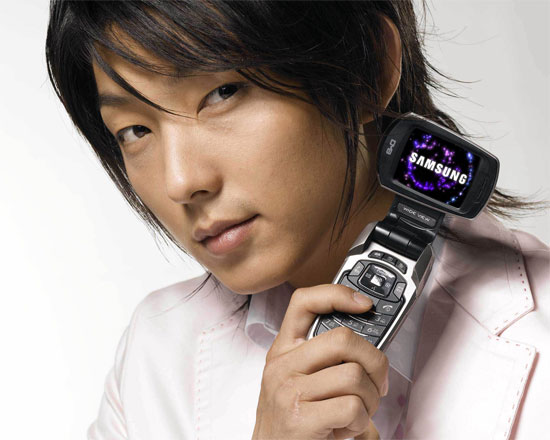 Mobile TV is gaining ground in Korea via DMB and Samsung is unquestionably leading the charge. The company estimates that 800,000 DMB phones have been sold by all makers in Korea in the first six months of this year. Of those, a whopping 584,000, or 73%, were sold by Samsung. They did a little bit better in the satellite DMB market, selling 78% of phones, or 331,000. There numbers for terrestrial DMB phones aren’t too bad, though – 67% market share and 253,000 sales.

The company may be enjoying a huge lead in the rapidly growing market, but they aren’t letting their foot off the gas at all. They have released 22 new phones in Korea in the first six months of the year, and fully half of them have been DMB phones. Six were satellite DMB models, while five were terrestrial. Samsung credits the range of products for their success and will be adding several new models this year, including a 13.5 mm slim S-DMB phone, as well as clamshell and swivel DMB phones.