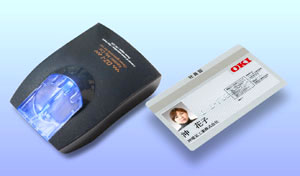 A handy thing to have for your car is this ozonator, which gets rid of annoying or otherwise harmful odors in a vehicle. Amazingly enough, it eliminates odors by replacing them with oxygen from the existing air. Tobacco, mold, food, perfume, and even pet smells can be eliminated by using this device. Smelling any one of these things at various times can drive you crazy when you’re driving. Smelling two of them can lead to madness.

Its small size (as small as a credit card) might make you think that it isn’t all that powerful, but it does its job well enough, especially when the vehicle’s air conditioner is added to the mix. The result is a pleasing deodorizer that shouldn’t be confined to your car. Although that is the most widely intended use, you can surely plunk one of these down in the kitchen or the kids’ bedrooms to keep things under control in the olfactory department.