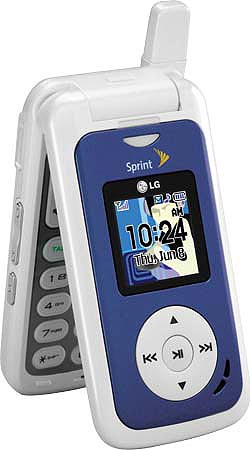 We first heard about the new Fusic mobile phone from LG Electronics last month, but it is only now that the music-centric clamshell is receiving the official launch treatment, but hey, at least the launch is quite the hip-hopping party. Jermaine Dupri and crew will be on hand tomorrow night as they introduce the Limited Edition “So So Def” Fusic phone. Other expected attendees include “wardrobe malfunctioning” Janet Jackson and the “leaning with it” Dem Franchize Boyz.

To take place at “a Hollywood hot spot”, the celebrity studded event not only serves the marketing and promotional purposes of LG, but there’s some good philanthropy thrown in for good measure. The party will “raise funds for the Jermaine Dupri Foundation, which [the artist] started as a way of giving back to the kids in local communities around the U.S.”, said Dupri.

In regards to the phone itself, you may already know that it “looks, feels, and plays like a portable music player with the convenience of downloading full songs over-the-air.” In addition to support for stereo Bluetooth, the LG Fusic also features a built-in FM transmitter – a first in the US – for jamming away to the latest JD remix in your bumpin’ ride.