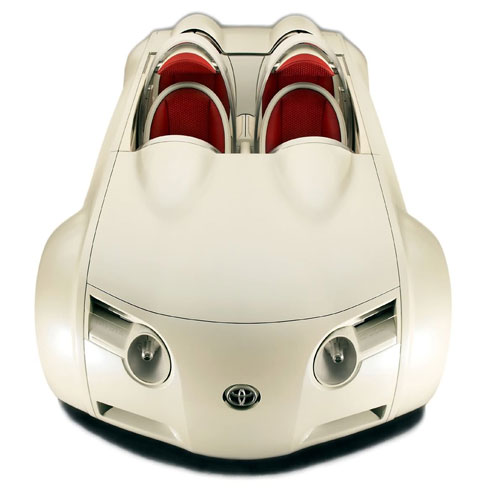 We fell to our knees when we witnessed the death of the Supra. We bawled our eyes out when they announced the end for the MR2. We’re still trying to come to terms with the discontinuation of the Celica. If there is any saving grace for Toyota sports car enthusiasts though, it’s that the Japanese automaker has gone on the record saying that they’re working on a new speedy vehicle… and it just might be a fuel-sipping, high performance hybrid.

The world’s second largest carmaker – lagging only behind General Motors and their stable of sub-brands – is planning on making this new (unnamed) model a “global project, not one aimed at one region more than another.” It only makes sense for Toyota to do what they know best, and lately that has been the Hybrid Synergy Drive. Add to that the company’s “participation in Formula 1” and they just might have a winner on their hands with this new car aimed at “young, affluent buyers.”

While still conjecture at this point, there have been reports that this “new Celica”, so to speak, will sport a mid-engine layout, four seats, and all-wheel-drive. As far as the design itself, they’ve mentioned a folding metal hard top and “inspiration from the CS+S Concept” (pictured).