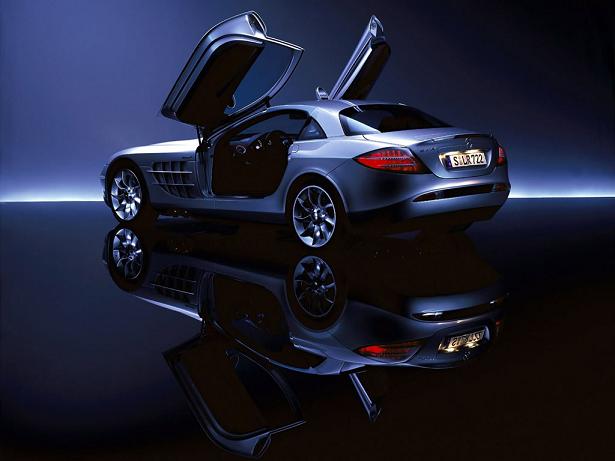 You may have heard earlier this month about the guy that found far too many things wrong with his incredibly expensive Mercedes sports car, demanding a full refund, and even going as far as to file a lawsuit against the automaker. I guess the people at Mercedes-Benz are listening, because they just issued a press release yesterday announcing that they “will conduct a voluntary recall campaign on certain model year 2005 – 2006 SLR McLaren vehicles.”

That’s not to say that owners of the affected high-powered cars can just waltz into their closest dealerships and demand that everything that is just slightly off be fixed. Oh no, who knew Mercedes would own up to anything like that. Instead, the German carmaker is admitting to an issue concerning the alternator. It turns out that under, let’s say, spirited driving conditions, the temperature under the hood can boil up past what the alternator can handle. The result? “The potential for an engine compartment fire.”

The fix involves the improvement of engine compartment cooling, the installion of a modified control unit, and the replacement of the faulty alternator.