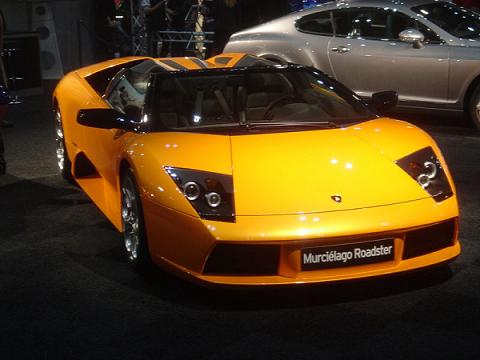 It’s been a little bit of a tumultuous weekend in the automotive world. First we hear about a report from Leipziger Volkszeitung of Germany telling us that Volkswagen is planning on selling off two of its most elite brands – Bugatti and Lamborghini – but almost just as quickly, the suits at the automaker came firing right back, rejecting these rumours, saying that they were absolute “nonsense.”

Good for you, Volkswagen. Your company may stand for “cars for the people”, but hanging on to these high performance, ultra luxurious badges can only bode well for you. After all, who hasn’t drooled over the $1 million + Bugatti Veyron, or even the more “affordable” Lamborghini Murcielago. They give you a good opportunity to develop some really beefy engines and some rather exotic looks.

In related news, VW also denied rumours that they are killing off the Phaeton sedan, which has already been discontinued from American showrooms. That, I don’t agree with. As one commenter put it, the Phaeton is the “answer to a question that no one asked”, because the segment it was hoping to attract is already occupied by the Audi A8.