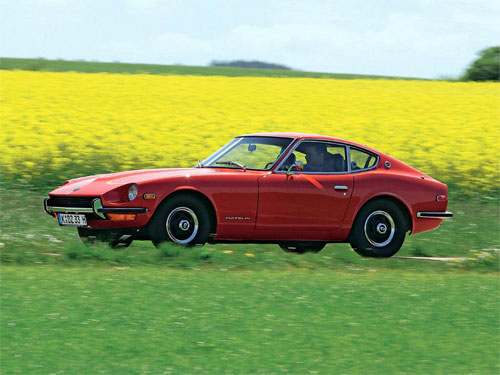 Before there was the Infiniti G35 or even the Nissan 240sx, there was a brand that had a cult-like following for its intriguing designs and fun, zippy cars. That brand was Datsun. Nissan torched the Datsun namesake some time ago, but there are rumors that the company is considering reviving the brand, perhaps to tackle the same market as Toyota’s Scion line.

While those born in the 80s may not have even heard of Datsun, there are still many enthusiastic tuners out there that got their starts working on Datsuns, and some even continue to fiddle with the aged cars today.

No dates have been set, other than the possibility of the resurrection ‘some time in the future’ as a “youth brand”, much like Scion. However, don’t expect this renaissance to happen anytime soon. According to Simon Sproule, Nissan’s global communications vice-president, they’re “still developing the Nissan brand [and] have only just started repairing the Infiniti brand.” They’re just a little too busy right now to bother with a third namesake, but he didn’t deny that the big N was considering the possibility.