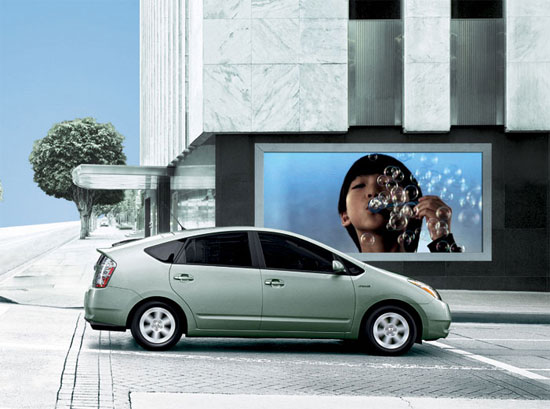 If you’re buying a Prius, you likely aren’t doing it for the power which roars when you stomp on the gas. The power outlook may soon get a little better, though. Word is that the next Prius could have turbo under the hood – a 1.8 liter turbocharged engine. That will be combined with better lithium ion batteries for the electric motor which will recharge more quickly and hold that charge longer, creating a car with a bit more pep.

Along with the new engine, there is speculation that Toyota is considering a new plug-in option (which everyone is dieing to get) for the Prius. That will allow you to top up the battery when the car is sitting around.

The new prototype is reportedly being tested in Japan. The push from Toyota has been for a Prius that gets 100 mpg. There’s no specific word if this car will be the one which accomplishes that, but it will almost certainly be a step up in efficency from the current Prius.