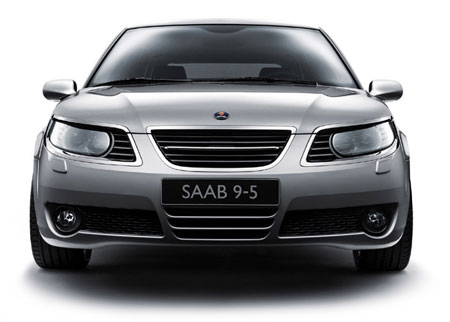 Ethanol is getting a lot of ink these days, and that will only increase if companies keep making new engines like the BioPower that Saab has rolled out. The Swedish premium vehicle makers have unveiled the 9-5 2.3t BioPower engine which will appear in the new 9-5 Sedan and the SportCombi. Fueled by E85, it kicks out 210 bhp, which is a nice boost from the 185 bhp that can come from the same engine with regular gasoline. That means that it can go from 0-100 km/h in 7.9 seconds and 80-120 km/h in fifth gear in 11.0 seconds. On gas, the same times would be 8.5 and 12.6 seconds.

The engine will clearly give the E85 cause a boost, but only in Europe for now. It will appear there in the 2007 model year later this year, but there are no public plans to bring it to the United States.