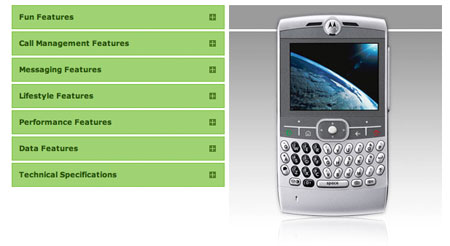 You can get a cell phone now that will do just about everything except make you dinner, and some consumers don’t seem that impressed.

The market for data applications and features was worth $8.6 billion last year, up 86% from the year before. That means that users have much more “going on” on their phones than they used to. Despite that, JD Power last year showed that consumer satisfaction with their devices has been falling since 2003. The least satisfaction was associated with the user interface for the internet and e-mail services. People are confused by the complications involved in making new features work and frustrated by the number of steps involved in launching new applications. People, then, are often found to be trading in the latest phones for a stripped down, simple and easy to use phone.

There is a positive side of this story for everyone else. Companies need the data applications market to continue growing, so they will invest heavily in making phones simpler and easier to use.