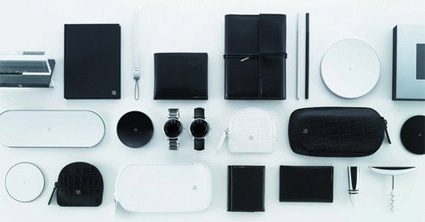 There is no denying the huge fan following behind Sony’s portable gamer. What sets the PSP apart from the competition, however, is that it is being marketed not only as a video game machine, but an all-in-one entertainment device.

Like the Apple iPod, there is never a shortage of accessories for the Sony PlayStation Portable, but I think this is the first time I’ve come across an announcement for no fewer than 18 new items to accompany your PSP: SCE has just launched the PlayStation Signature series.