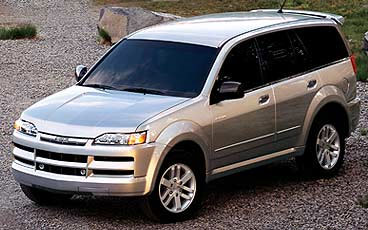 The name Isuzu probably doesn’t make you think of a wildly successful and exciting car company. That may be the case, but the fact is that the company can claim something that the North American car makers can’t – it is profitable. In fact, the Japanese company has posted a record pretax profit. Profits rose to $860 million for the fiscal year, up 2.5% from the previous year, which was also a record. Sales followed suit, jumping 5.9% to $14 billion. Part of those sales are made up from the production of diesel engines, including the Duramax line from GM.

It’s too easy to pick on General Motors, and there is obviously more to the deal than meets the eye, but it is a little humorous that it was less than 2 months ago that GM sold their share in Isuzu. Critics would suggest that GM couldn’t stand being associated with anything that was making money.