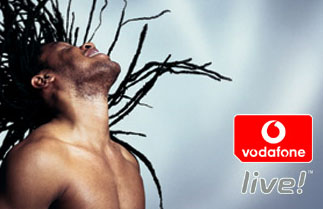 Verizon Wireless was developed as a joint venture between the two companies. Verizon has offered $48 billion for the piece of the company. They will also take over $8 billion in debt, making the total value of the deal $56 billion. Vodafone shareholders have yet to accept the offer, but they were rumored to be looking for a price of $45 billion, so there is no reason to believe that the deal won’t be accepted. There is no other buyer in the mix and Vodafone is more than willing to dispense of the asset, so it should get done quickly. Vodafone, a British company, is looking to streamline their operations, which means that pulling out of the U.S. market makes sense.